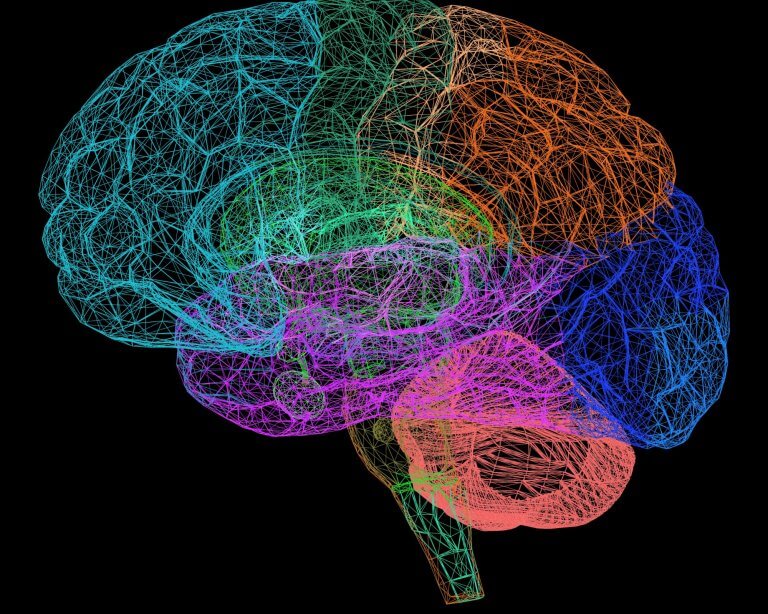 On September 29, 2022, a Thursday Night Football game between the Miami Dolphins and the Cincinnati Bengals has stirred quite the conversation regarding Concussions and football, and should be an important lesson in our return-to-sport process altogether. Before we really get into what exactly we believe happened, it is important to have an understanding of what a concussion is.

Concussions are often interchangeably referred to as mild Traumatic Brian injuries (mTBI). Concussions often describe more of the symptoms, with the traumatic brain injury part being a more accurate depiction of the actual injury. A traumatic brain injury occurs when there is an external force to the head or body that alters brain function. During the injury, there can be damage/changes to chemical and metabolic responses, altering the ability for the cells to function and communicate. Research shows that at least 3 million Americans sustain a mild TBI (mTBI) each year, and 1 in 5 of these individuals have symptoms that persist beyond 1 month. The good news is that up to about 90% of these are classified as “mild”.  A mTBI indicates they have a brief loss of consciousness or none at all, and short period of post-traumatic amnesia (less than a day). 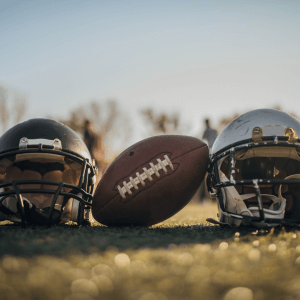 Over the years we have heard more and more about CTE (Chronic traumatic encephalopathy). This is a progressive brain condition that has been studied in those who have had repeated episodes of concussion/head microtrauma. This has been most studied and talked about in those who served in the military and ex-athletes, specifically boxers and football players. The worry becomes in those who suffer repetitive head trauma being at a higher risk in developing CTE in the long-term.

So what are some common signs of a concussion to look for?

Symptoms of a mTBI and concussion can present in one or several of the following forms: somatic (physical), cognitive, sleep, emotional.

Somatic symptoms: These are physical symptoms such as noise and light sensitivity, headaches/dizziness/nausea, immediate change in physical posturing (we will talk about this below with Tua Tagovailoa’s injury), and motor control impairments.

Cognitive Symptoms: This is often one of the biggest issues we see at Perfect Stride with those who are experiencing Post-Concussive Symptoms. Many individuals can have issues with their memory, difficulties with attention, and when they can pay attention it may not be for too long. Those often have issues with more complex tasks that they previously could do easily, have trouble focusing and being actively engaged, and individuals often report difficulties with work tasks, specifically when it is coupled with screen time (i.e. computer use)

Sleep Symptoms:  When an individual’s sleep is impacted, it can present in several ways. One can have difficulty with falling asleep, staying asleep, or they may sleep far more or less than usual. This is unique to the individual and their specific injury.

Emotional Symptoms: If you find yourself highly irritable, more easily anxious/depressed, or experiencing changes in mood quickly, you are NOT alone. Please know there are practitioners, foundations and groups of individuals that understand what you are going through and that are amazing resources to talk too if needed.

Concussions and the NFL

The NFL had been under scrutiny the past 10-20 years regarding mTBI/concussions, potential CTE and how they are protecting their players. They have been changing the helmets year over year, with more and more research being done to reduce the amount of impact between each hit. For those who watched the show ‘Hard Knocks’ this year, you saw and heard about the Guardian Cap. This is a padded covering that goes over the shell of a helmet. While many noted in the show how heavy they were and how they weren’t the most aesthetically pleasing fashion statements, the NFL reported on their website that “the Guardian Cap results in at least a 10% reduction in severity of impact if one player is wearing it, and at least a 20% reduction in impact if two players are wearing them.” All offensive and defensive lineman, tight ends and linebackers were required to wear them up until the second preseason game.

According to a report by Kevin Seifert of ESPN, NFL data showed a drop of over 50% in concussions among the certain position groups who wore the caps, compared to the previous three-year average. In addition, it was highlighted that over 50% of the concussions was from a hit to the facemask, which the guarding cap does not protect. While independent studies need to be conducted and significantly larger trials run among the sport in high school and colleges, this data was at least promising.

The NFL has also instituted a system where the actual team’s Doctors’ would not be the ones’ to clear a player from a concussion, though when a suspected brain injury/concussion occurs, the player must pass an examination by an Independent Medical Examiner that has no ties to the team. So this is where some controversy starts surrounding the care of the Miami Dolphins’ quarterback, Tua Tagovailoa.

On Sunday, September 25th 2022, Tua took a hit where he fell and subsequently hit his head on the ground. When he got up, he noticeably stumbled and many assumed he would be going into concussion protocol, and would be out for the game. However, not much longer after that, Tua returned to the game and played the rest of it. When asked about it (via David Furones of the South Florida Sun-Sentinel), Tua noted “On the quarterback sneak, kinda got my legs caught under someone and they were trying to push back….It felt like I hyperextended my back. On the next play, I hit my back and kinda hurt it. Then I got up and that’s kinda like when I stumbled. For the most part, I’m good. Passed whatever concussion protocol they had.”

Queue Thursday night- Only 4 days after this interesting injury with some controversy around it, Tua and the Miami Dolphins took the field for Thursday Night Football. In the second quarter of the game, Tua was sacked and hit the back of his head on the ground. His arms seemed to seize up immediately, and his hands and arms flexed and stayed in this rigid position, which suggests a neurological insult. He exhibited a fencing response and some signs of what we call decorticate posturing, which typically involves one’s body stiffening up with bent arms, relatively flexed hands/clenched fists and legs held out straight. This occurs after a brain injury/concussion where your body exhibits a more primitive reflex and response. While one can never get a full analysis of the severity of a concussion fully by a quick video clip or photo, we can say that the initial automatic response that Tua’s body exhibited demonstrates the need for detailed neurological assessment and follow up. Since the injury, Tua has been able to move all extremities and was cleared to travel home with the team. He is now in concussion protocol, and early projections say a minimum of 4-6 weeks to allow him to properly recover from the injury.

The main takeaway from this incident has to be with the importance of care during concussions. Whether you are a parent, friend/family of someone who undergoes a concussion, it is imperative that we all have a good understanding of basic signs and symptoms of a concussion, and the importance of a follow-up with your primary care physician. A vast majority of concussions are very mild, but making sure one is fully recovered is key before returning to higher level activities.

While concussions are pretty prevalent, and many end up being completely fine after a concussion, repeated concussions without proper care and rehabilitation afterwards can increase your risk for PCS (Post-Concussion Syndrome). Following strict guidelines and protocols that are research backed is very important in helping those safely returning to daily life and athletic competition. The SCAT-5 is a tool used by PT’s and Athletic Trainer’s to help progress an athlete back to sport. Below are some resources as well that can be helpful in learning more about concussions and mTBI’s.

CONCUSSION RESOURCES FOR THE PUBLIC 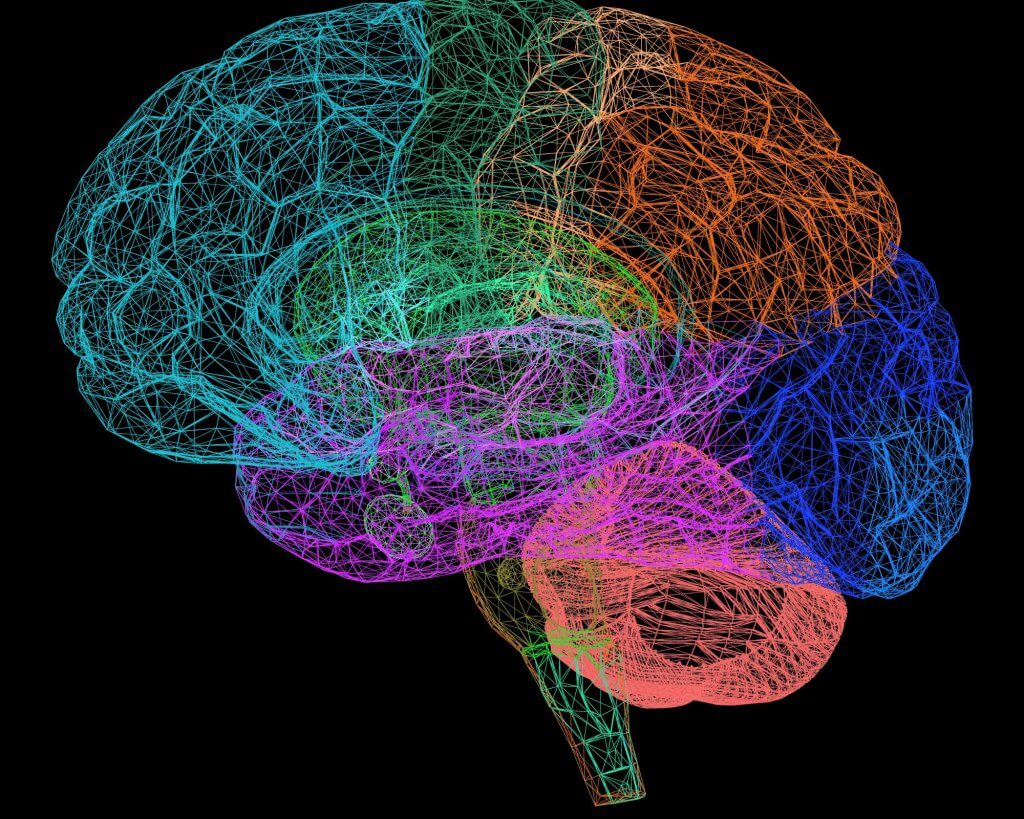 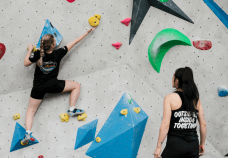 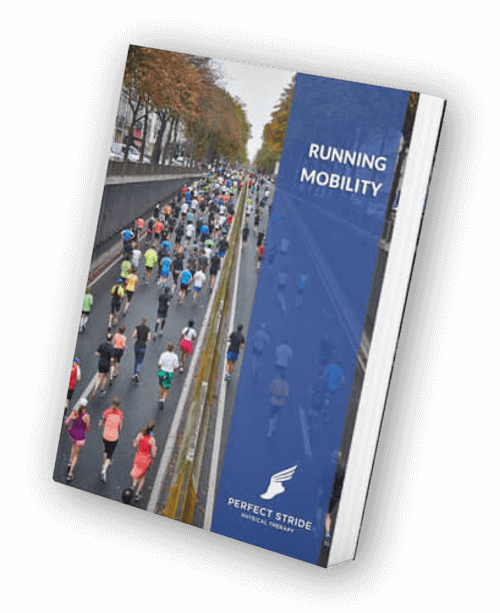